HVP, a Common STD with a New Vaccine | Marla Ahlgrimm 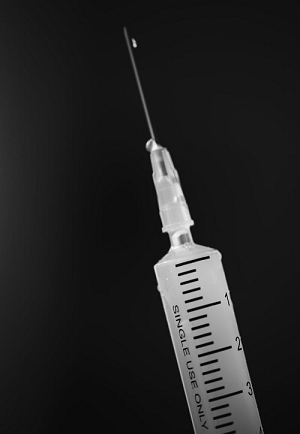 Medicine has come a long way since Marla Ahlgrimm began her career in women’s health back in the 1970s. PMS is now an accepted medical condition, women have access to breast cancer screenings at any time, and there are new vaccinations to help prevent common diseases. Here, Ahlgrimm touches on one of the newest additions to women’s sexual health, the HPV vaccine.

Marla Ahlgrimm: HPV, or human papillomavirus, is not one but a collection of 150 (or more) viral infections. It is a sexually transmitted disease that is so commonplace that virtually all sexually active people will have an infection at some point in their lives.

Q: Is it dangerous?

Marla Ahlgrimm: While many HPV infections are benign, there are forms of the virus that can cause noticeable issues. Genital warts is one example. Thankfully, the dozen or so viral infections that cause genital warts are low-risk. Higher risk strains can cause cancer but are are less common. HPV can be detected during a PAP exam.

Read more »
Posted by Marla Ahlgrimm at 9:25 AM 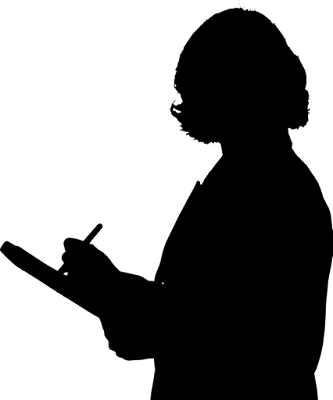 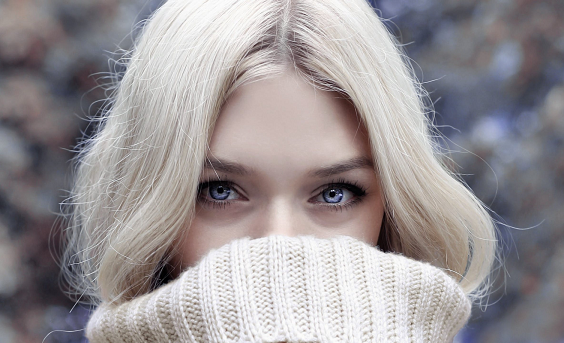 Winter has a way of sneaking up on us and so do the dangers that come along with UV exposure, says author and women’s health advocate Marla Ahlgrimm. Keep reading as Ahlgrimm sheds light on the issues of winter UV exposure.

Q: How does snow affect a person’s exposure to ultraviolet radiation?

Marla Ahlgrimm: All it takes is one look at a winter wonderland to see how much brighter things look with fresh snow. Snow, which is primarily made up of tiny ice crystals, can reflect back up to 80 percent of the sun’s UV rays. This essentially doubles your exposure to UV radiation.