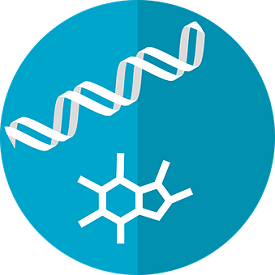 We’ve all heard the joke about the woman who quits drinking sodas and gains three pounds while her similarly-abstaining husband loses 20. As ridiculous as it sounds, there is a slight grain of truth, although Marla Ahlgrimm says that it doesn’t really have that much to do with gender, but more size and body mass.
According to Marla Ahlgrimm, women do have slightly slower metabolisms than their husbands and brothers. However, this biological function isn’t necessarily different because of gender, but more because women tend to have more fat on their bodies than men. But, higher muscle mass is the result of sex hormones, specifically testosterone. Women have higher estrogen levels and, proportionately, more body fat. Muscle burns fat faster; therefore, men are typically more efficient at the process.
Another difference between men and women relating to fat is where it’s stored. Women tend to be lucky in that fat is distributed more evenly across the body. Women also have more subcutaneous fat, which is easier to lose and poses fewer health risks than visceral fat, which is more common in men. Visceral fat stored in the abdominal cavity. If you’ve ever seen a man with a “beer belly,” then you have seen visceral fat at work.
Read more »
Posted by Marla Ahlgrimm at 12:12 AM 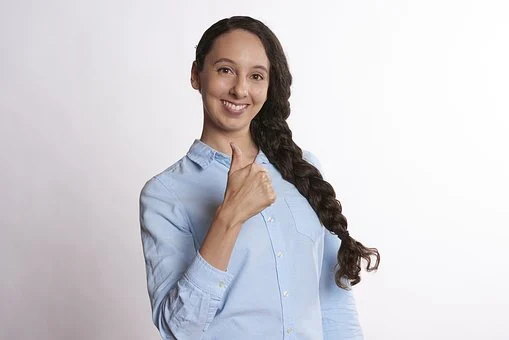 By now, all know that the FDA has approved at least one vaccine for COVID-19. But, two others remain in Emergency Use Authorization stage. Marla Ahlgrimm answers questions about the difference below.
Q: What is the difference between approval and authorization?
Marla Ahlgrimm: In virtually all other situations, approval and authorization mean the same thing. When it comes to the FDA, however, Approval is a term that denotes that long-term studies have taken place on the medication or device in question and that it has been deemed safe for widespread use. Authorization means that the FDA believes that using an unapproved product, in this case, a vaccine, is safer than not using it.
Read more »
Posted by Marla Ahlgrimm at 12:56 AM