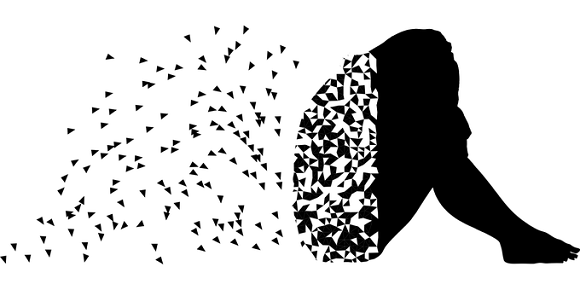 It does not take a scientist or extensive medical research to determine that women tend to display depression symptoms more often than their male counterparts. Marla Ahlgrimm explains that women, on average, are diagnosed with mental health disorders twice as often as their husbands, brothers, and sons.

According to Marla Ahlgrimm, this is partially because women are less afraid to talk about their feelings. But, a large portion of women experience depression as a direct result of an underlying hormone disorder. While all humans have changing hormones throughout their lives, women are more affected.

From about the age of 11 through 50, women experience a monthly fluctuation in their hormones. This begins at puberty, says Marla Ahlgrimm, when a girl’s body begins to develop into that of a woman. Once her menstrual cycle begins, she can experience the effects of changing hormones for approximately one week out of every month. Later, often in her 20s, a woman will start having children.

Read more »
Posted by Marla Ahlgrimm at 8:04 AM