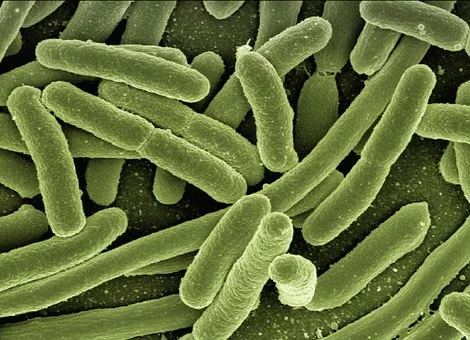 Keeping up with the latest news on women’s health takes time, says Marla Ahlgrimm. But, if you have not done your homework, there are many interesting stories you might’ve missed. Keep reading for what you absolutely must know about current issues relating to women’s health.

Our ancestors breast-fed for longer

According to Marla Ahlgrimm, in August, researchers at the University of Bristol found that our ancient ancestors breast-fed for much longer than we do today. The group reconstructed fossilized tooth enamel from early homosapiens. They discovered that humans were breast-fed until about the age of four; australopithecus africanus and other humanoid cousins stopped within the first months. Many experts believe that the extended breast-feeding in early humans contributed to the perseverance of our species.

Every human is host to billions of bacteria. Unfortunately, the University of Washington has recently found that healthy women may be carriers of drug-resistant E. coli. In a study of more than 1000 females, who did not display signs of a urinary tract infection, researchers found that 9% had colonies of the deadly bacteria living in their gut.

Dietary supplements may not improve health

Immune cells have secret passage between brain and skull

While not exclusive to women, Marla Ahlgrimm says that findings by the National Institutes of Urological Disorders and Stroke may keep more men and women from suffering brain damage in the future. The research, which was finalized in 2018, found that special immune cells actually have access to the brain via previously unknown networks. Before this finding, it was believed that immune cells traveled through the blood; it’s now thought that they have their own special “highway” that gives them a direct line to the brain when damage is detected.
Posted by Marla Ahlgrimm at 1:32 PM