Happy Accidents: Marla Ahlgrimm On Drugs No One Was Looking For 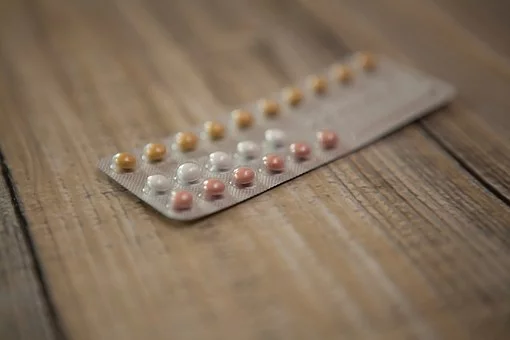 Sometimes, the greatest advance are those that we didn't know were possible, says Marla Ahlgrimm. The following are a few pharmaceutical discoveries that have changed the world. They are all related in that they were all found by complete accident.

If you don’t know the name Alexander Fleming, Marla Ahlgrimm says that you should. As the scientist that discovered penicillin, Fleming is directly responsible for saving countless lives throughout the years. The discovery was made in the early 1900s during the Spanish flu pandemic. A bit of dust that made its way into the petri dish, where it then molded. An eagle-eyed Fleming noticed that the area around the mold was blissfully bacteria free. The resulting antibiotic was soon being used across the globe.

Iproniazid is a powerful antidepressant and the parent of the monoamine oxidase inhibitor family. According to Marla Ahlgrimm, the drug was initially used to treat one of the more pressing conditions of the mid-1900s: tuberculosis. Attending physicians found that many patients with TB reported enhanced feelings of happiness when taking Iproniazid. 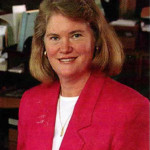 Marla Ahlgrimm says that male impotence is a serious problem that affects relationships and can cause depression and other issues. Viagra is a modern treatment that’s largely considered safe and effective. But had it not been for a jet lag research study, men – and their sexual partners – across the country would be highly disappointed. The drug’s active ingredient, sildenafil citrate, dilates arteries, which then allows blood to flow to, in this case, the penis.

Back in the 1950s, scientists in Puerto Rico were in the middle of a study on how to create a prophylactic – a medicine that can reduce medical problems. Marla Ahlgrimm explains they were using synthetic progesterone. Through a series of fortuitous experimentation, the chemists in charge discovered that combining progesterone and oestrogen could change a woman’s menstrual cycle and therefore put her in control of her reproductive system.
Posted by Marla Ahlgrimm at 10:18 AM