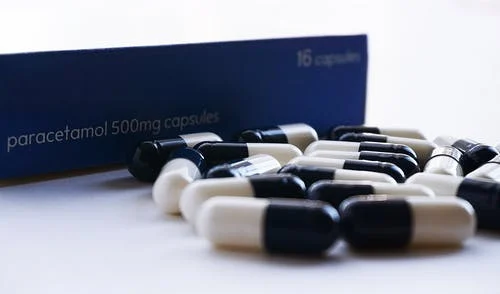 Another relatively new finding in the world of medicine is that this common medication may actually deplete a certain sex hormone (pregnen-diol disulfate) This can result in a woman’s reproductive system temporarily aging by more than 3 ½ decades. Marla Ahlgrimm notes that the effects were short-lived, averaging 48 hours before the body bounced back to its chronological age. 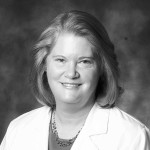 Marla Ahlgrimm points out further that Tylenol used during pregnancy might affect blood glucose readings. Women with diabetes, especially, may wish to consider forgoing acetaminophen while they are pregnant. Regardless of Tylenol use, it is important to ensure that gestational diabetes is monitored and managed.

Tylenol use has also been linked to low levels of pregnenolone sulfate and may affect how the body metabolizes other hormones.

While we expect that different medications will have varying effects on the human body, Marla Ahlgrimm says this is a staunch reminder that medicines we take every day can have a huge and potentially negative impact on our health. She says that it is best to proceed with caution when taking any medication, even one as well-known as Tylenol. Women who are pregnant, breast-feeding, or trying to become pregnant must be especially diligent and maintain an open line of communication with their primary health care provider when taking any over-the-counter or prescription medication.
Posted by Marla Ahlgrimm at 3:12 PM